You are here: Home1 / Testimonials

These testimonials and/or endorsements do not constitute a guarantee, warranty, or prediction regarding the outcome of your legal matter.

“I re-aggravated a neck injury in a car accident.  David helped me recover enough money to pay for all of my medical bills.  David also helped me get compensated for my pain and suffering.  I am now the proud owner of a restaurant in Los Angeles.  I could never have done this without David’s help.” 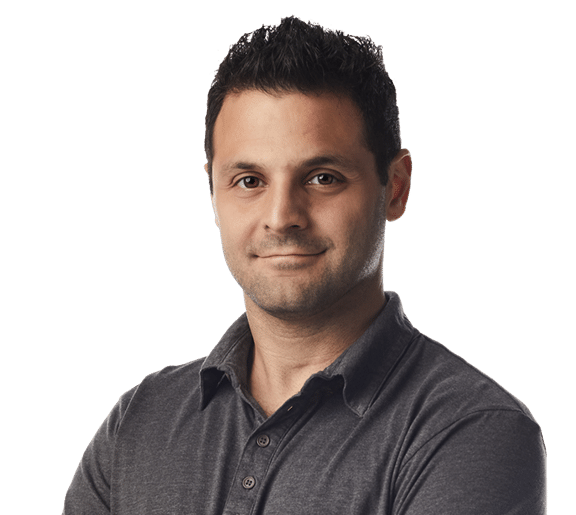 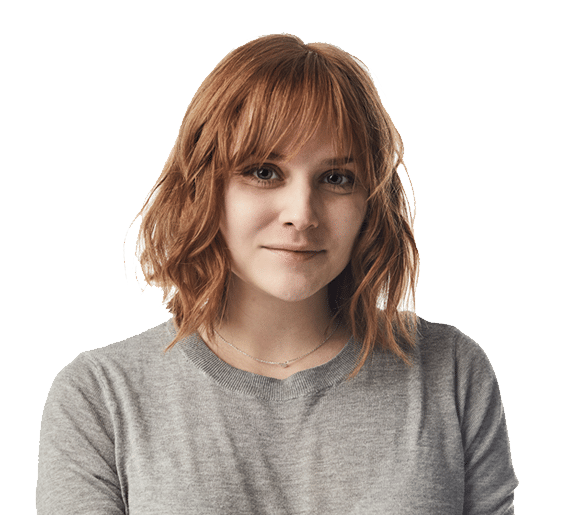 “I was hit by a car while in the middle of an intersection.  The impact knocked me unconscious for several minutes and caused me severe injuries.  I remember feeling so helpless.

I called David and explained what happened.  He let me tell the entire story without interruption.  His first concern was that I was okay.

David made sure I was a top priority.  He checked in with me on a weekly basis and kept me updated on every step he was taking with my case.  He even texted me from Italy while he was on his honeymoon to let me know that my case resolved.  David was there when I needed him to fight for me as an attorney.  He was also there when I needed a friend.  He did a fantastic job.”

“I called David because I needed an attorney I could trust to represent me.  We were able to have multiple conversations about my situation without having to worry about being charged.  Once I hired David, he provided quick results and was easy to work with.  I often refer family and friends to David when they need legal advice.” 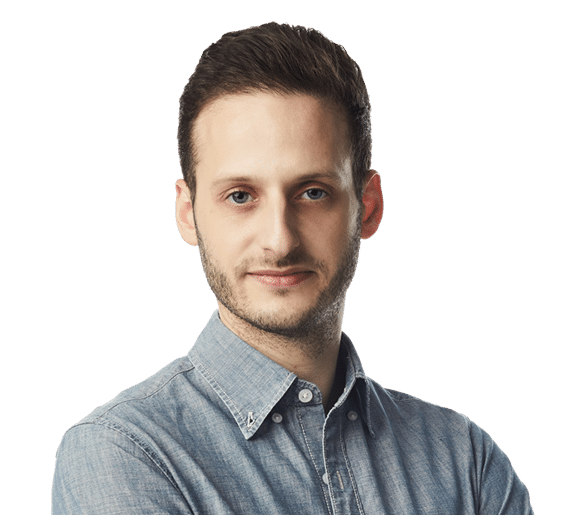 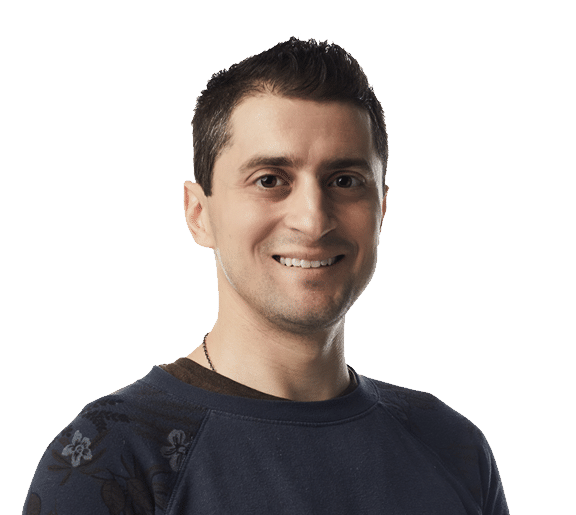 “I was hit by a car while walking across the street.  I was in an ambulance moments later and had severe pain in my neck and back.  Everything happened so quickly.  David handled my case like a true professional and I was incredibly happy with the result.  David continues to call me to see how I’m doing even though my case resolved more than 2 years ago.”

“A car cut me off while I was riding my bike.  I went down hard and suffered injuries around my entire body.  I was all banged up.  As a rider who builds his own bikes, I wanted to find a lawyer who really knew bike law.  David was the aggressive lawyer I needed.  He walked me through the whole process and I was beyond happy with the recovery.  David was a lifesaver and I am lucky that he represented me.” 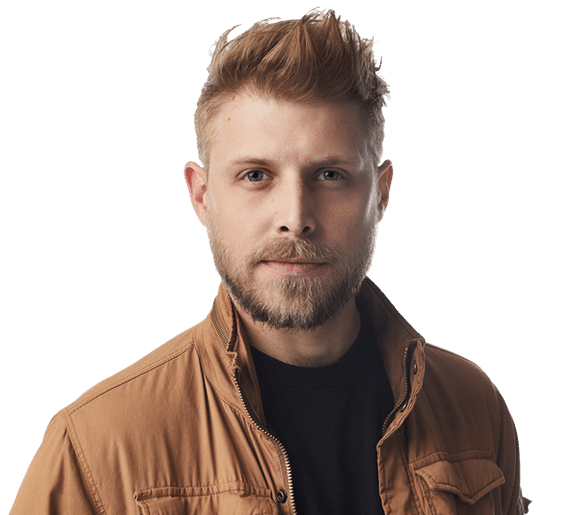 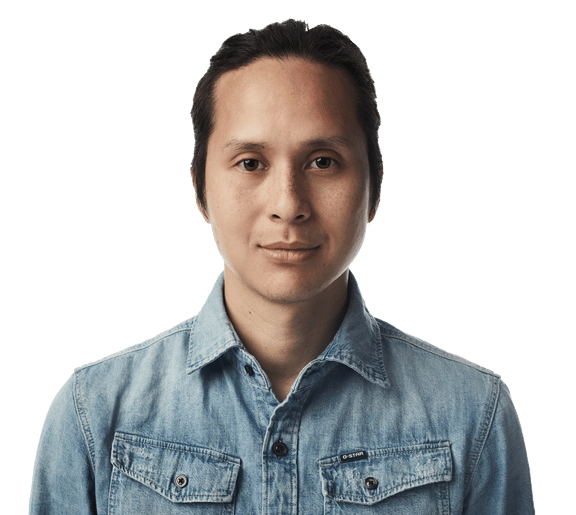 “I injured my back after I was hit by a speeding car on the freeway.  The incident was particularly scary because my wife was pregnant in the front seat with our first child.

David made me feel comfortable and eased my stress.  He and Fran always communicated with me and explained everything that was happening with my case.  I was not only thrilled with the result, but I was beyond pleased with the experience I received from David and his firm.  I really cannot recommend The Koppelman Law Firm enough.”