Articles
You are here: Home1 / Articles2 / Car Accidents3 / What Are Statutes of Limitations? 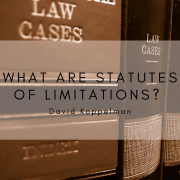 You must pay attention to what’s called the statute of limitations when you have been hurt in an accident. This law can be different for every state, but your country will set a time limit when you have to file a personal injury lawsuit. So you must file a claim within that time frame, or your claim will be null.

How Does It Work?

Every state has a statute of limitations for any personal injury accident. This law helps to set strict deadlines for filing different lawsuits within the state’s civil court system. States also have statutes of limitations that apply specifically for personal injury. If you were to file a personal injury case after the deadline is passed, your lawsuit would most likely be thrown out. There are some exceptions; however, that could extend the period, but often, this is a rare occurrence.

The statute of limitations begins on the day that the injury occurs; if you were in a car accident that was not your fault, but you were injured you would have from that day to file your case to the time that the deadline has ended. In some states, the statute of limitations could be up to a year to present your case, but as previously mentioned, every state differs.

While rare, sometimes an exception can be made when it comes to a personal injury case. This is often declared as a “discovery rule” exception to the statute of limitations deadline. This would occur if the person injured did not know and had no reasonable basis for understanding these things:

A great example of this is someone that had been exposed to asbestos. After being exposed to the asbestos, they were diagnosed with mesothelioma (a form of lung cancer.) They were exposed to the asbestos due to living in a home where they were unaware that the insulation contained asbestos. The house is tested, and they find asbestos, which you were unaware of during the time of living in your home. The deadline may have passed, but your lawyer could argue that this is an ongoing injury. The lawyer could argue that the metaphorical clock that is the statute of limitations did not begin until the day the plaintiff was diagnosed with mesothelioma.

If you have been hurt in an accident, you should try and seek a lawyer’s advice to help you decide what your next steps should be. A personal injury could cost you thousands of dollars out of your pocket that could potentially not be covered by insurance. Seeking legal advice will help you to understand what your rights are and what you should do for your case.

Things to Consider When Hiring a Personal Injury Lawyer 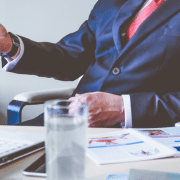 The Difference Between Personal Injury and Workers Comp 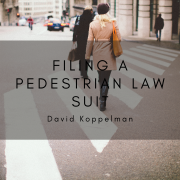 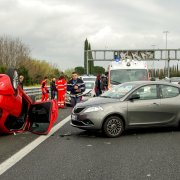 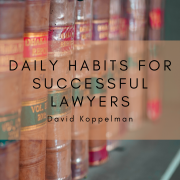 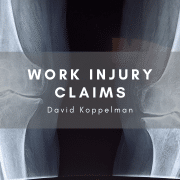 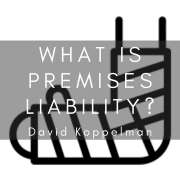 What Is Premises Liability?

What Counts as a Wrongful Death, and When Should You Sue?